The IRS has completed updating its online withholding calculator that individual taxpayers can use to determine how many withholding allowances they should claim for 2018. The IRS also issued a new 2018 Form W-4, Employee’s Withholding Allowance Certificate. The IRS had previously announced that taxpayers could use the old 2017 Form W-4, as modified in Notice 2018-14, until 30 days after the new form was issued.

The calculator and new Form W-4 are designed to implement changes made by P.L. 115-97, known as the Tax Cuts and Jobs Act, which increased the standard deduction, removed personal exemptions, increased the child tax credit, limited or discontinued certain deductions, and changed the tax rates and brackets, among many other changes.

The IRS explained that certain taxpayers would be more likely to have a change in their tax situation necessitating filing a new Form W-4 with their employers, including two-income families, taxpayers with two or more jobs or who work only part of the year, taxpayers with children who will claim credits such as the child tax credit, and taxpayers who itemized deductions in 2017. 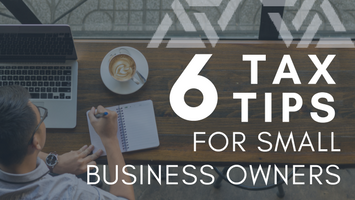 Helpful hints for business owners to lessen the stress of filing taxes.

Do I Have to File a Tax Return?

Call us  or fill out this form and let us show you how our expertise can save you in the long run.

Call us or fill out this form and let us show you how our expertise can save you in the long run.